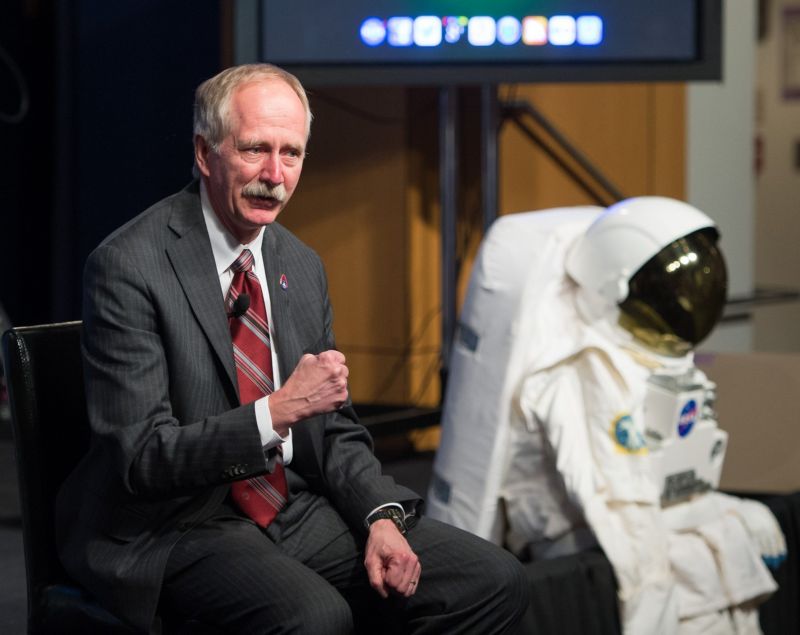 SpaceX has confirmed that NASA’s former chief of human
spaceflight, William Gerstenmaier, has joined the company as a
consultant as it prepares to launch astronauts for the first
time.

This is a consequential hire for SpaceX—it is difficult to
overstate the influence Gerstenmaier has over human spaceflight
both in the United States and abroad. He led NASA’s space shuttle,
International Space Station, commercial crew, and exploration
programs for more than a decade.

told Ars last summer, “Bill was recognized by everybody as
being technically well-grounded and very astute. He was known to
listen carefully and to make his judgments based on good technical
reasons.”

This may be a transcendent year for SpaceX

At Astra Space, failure is an option