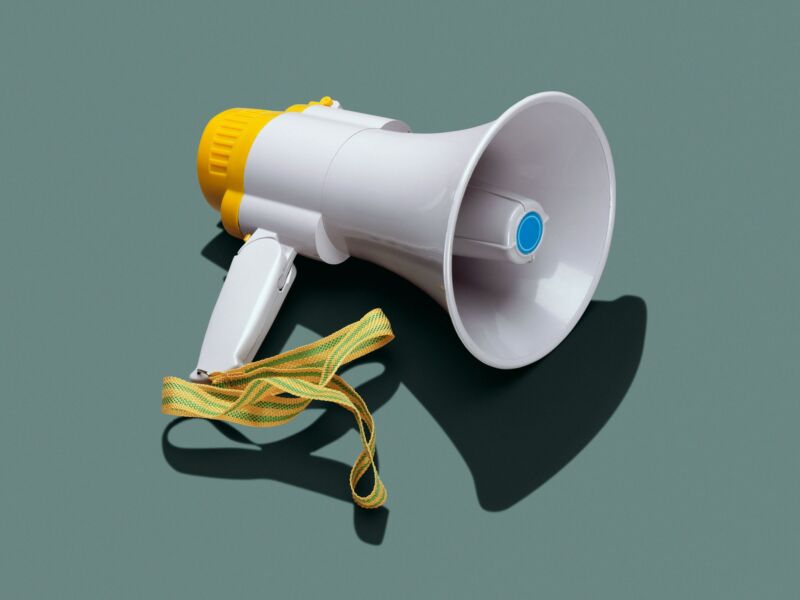 On Twitter, when a simple ha won’t do, there’s always
hahahaaaa, haaaahaaaa, or even hahahahahahahahahahahahaha,
indicating you’ve just read the funniest thing you’ve ever
seen. (Or that you’re a sarcastic talking
raccoon.) These are known as stretchable or lengthened words,
and now researchers from the University of Vermont have figured out
just how pervasive they are on Twitter, uncovering fascinating
patterns about their use.

Stretchability is a powerful linguistic device that visually
punches up a written word, imparting a wide range of emotions. That
goes for the gooooooaaaaaaal of a soccer announcer, a teenager’s
exasperated finallyyyyy, and a surfer’s aweeeeeesome. And
booooyare they popular on Twitter.
Writing today in the journal PLOS One, the researchers detail
how they combed through 100 billion tweets, mapping how often these
words are stretched, and how far they are elongated—haha versus
hahahahaaaa, for example.

Consider dude and its many
formulations. “That can convey basically anything, like
‘Duuuuude, that’s awful,’” says University of Vermont applied
mathematician Peter Sheridan Dodds, one of the study’s coauthors.
On the other hand, “Dude!” is different. “It could be
excitement; it could be joy,” says Dodds.

Source: FS – All – Science – News
Whoooaaa duuuuude: Why we stretch words in tweets and
texts

Your ‘Love Is Blind’ addiction is not heating the planet … yet