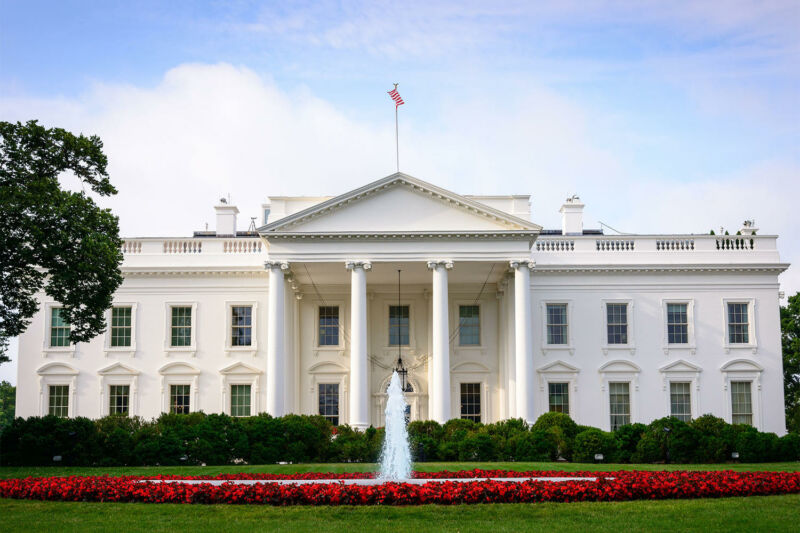 On Monday, the White House hosted a pandemic-focused call for
the press “on background”—intended to provide a window into the
administration’s thinking, but not to provide quotes that could be
attributed to any government official. During the call, the
unspecified White House officials touted a document supporting the
idea of herd immunity as a plan to control the pandemic, saying it
reflected the administration’s thinking.

The document, called the Great Barrington Declaration, was
prepared by a libertarian think tank with the assistance of a
handful of scientists who have been pushing the idea that COVID-19
isn’t much of a threat. And it has attracted enough attention that
the World Health Organization decided to address it. The result
severely undercut whatever the White House intended to
accomplish.

“Never in the history of public health has herd immunity been
used as a strategy for responding to an outbreak, let alone a
pandemic,” the WHO’s Tedros Adhanom Ghebreyesus said. “It’s
scientifically and ethically problematic.”

CO₂ removal to halt warming soon would be a gargantuan undertaking