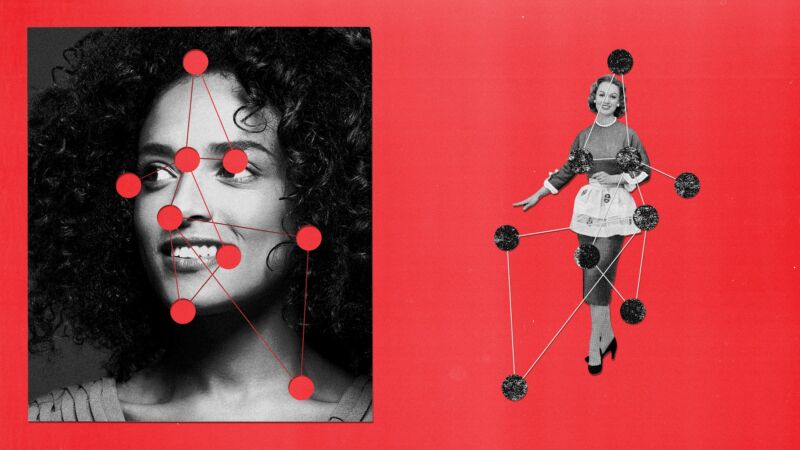 Men often judge women by their appearance. Turns out, computers
do too.

When US and European researchers fed pictures of members of
Congress to Google’s cloud image
recognition service, the service applied three times as many
annotations related to physical appearance to photos of women as it
did to men. The top labels applied to men were “official” and
“businessperson”; for women they were “smile” and
“chin.”

What we can learn from contact tracing an entire province