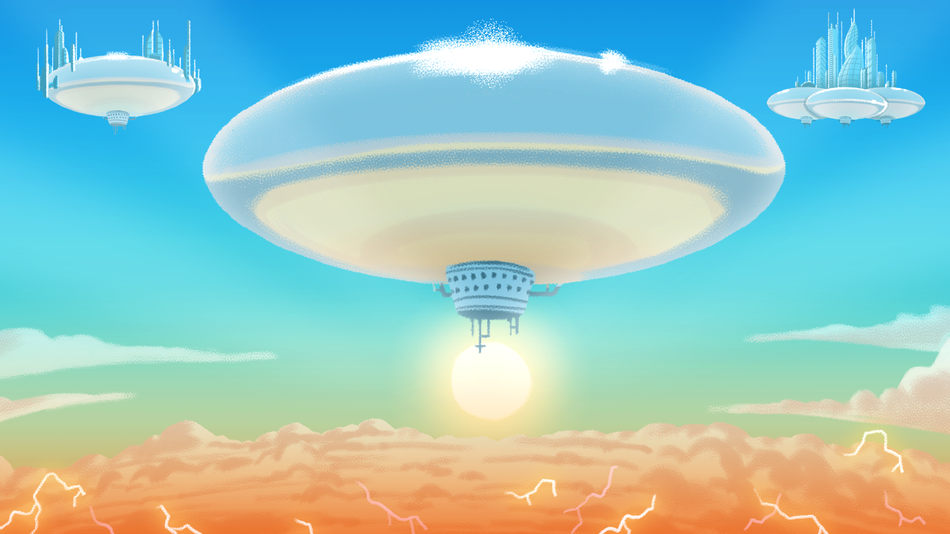 NOTE FOR 2020 READERS: This is the 12th in a series of open letters to the next century, now just 80 years away. The series asks: What will the world look like at the other end of our kids’ lives?

Is there life on Mars?

Human life, I mean. Or does a pioneering percentage of you have your heads in the clouds of a closer planet instead?

It’s not the sort of thing we take surveys about, because we’ve got a lot on our political plate right now. But if you were to ask the average 21st century Joe which planet we are most likely to establish permanent habitation on first, Mars would win in a landslide. It’s just a given. It’s NASA’s official plan — has been ever since the first President Bush announced we’d land on the planet by, ahem, 2019 — as well as Elon Musk’s highly theoretical plan for 2024. We’ve watched and read The Martian, cheering for deposits of ice and potatoes grown in Mars’ barren soil. Read more…

Does coffee make you poop, or is that just me?

iPad Pro Review: Closer than ever to replacing your laptop