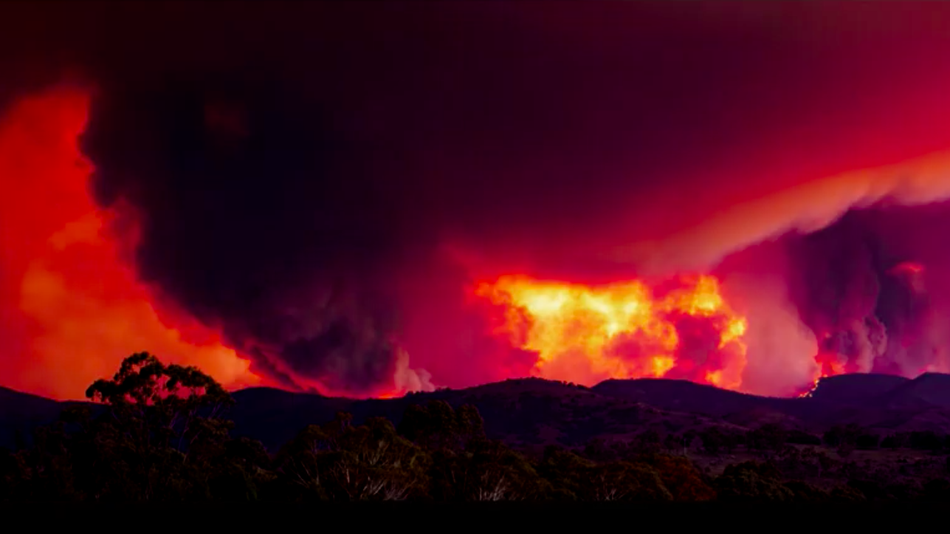 Though the profoundly parched bushlands around southeastern Australia received a much-needed deluge in mid-January, the rain was only enough to reduce fires — not stomp them out. It’s still peak fire season in many regions.

A new blaze ignited outside the Australian capital, Canberra, on Monday, and has now grown into an “out of control” bushfire some 23,400 acres (9,500 hectares) in size, according to the Australian Capital Territory (ACT) Emergency Services Agency.

Photographer Martin Ollman captured a dramatic time-lapse of the growing blaze as it burned vegetation on the hills outside Canberra.  Read more…

Protecting nature could prevent the next pandemic

Why chaos prevents us from predicting the weather

Special Report: COVID-19 – What You Need To Know About Coronavirus