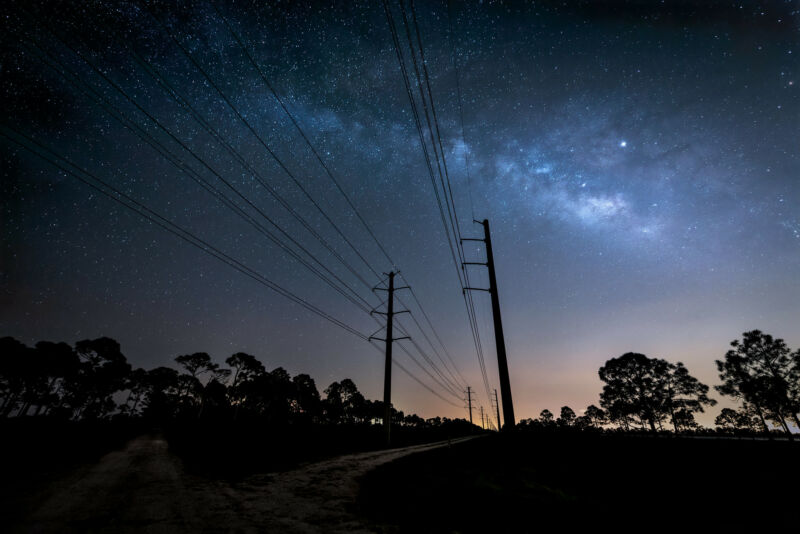 In recent years, the cost of solar and wind energy has declined
precipitously, which has accelerated the growth of these renewable
energy technologies. Increasingly, utilities are now planning for a
future grid dominated by solar and wind. That will require changes
in grid management and transmission upgrades as well as the
addition of storage to smooth out the supply from variable
generators.

Between 2015 and 2018, average project costs decreased from
$2,152 per kilowatt-hour of storage to $625. Costs will need to
drop much more for grid batteries to scale, but that’s a huge
improvement in a short period of time.