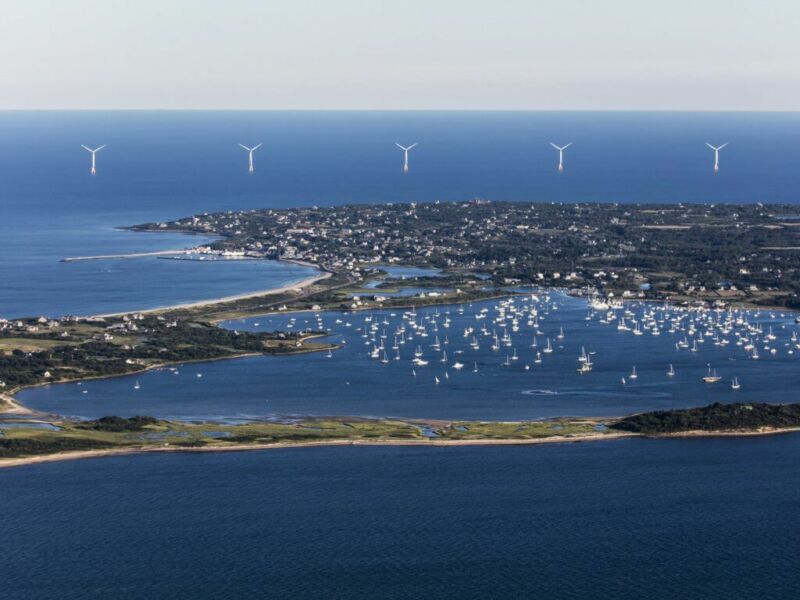 Each year, the US Energy Information Agency is required to track
trends in the nation’s energy markets and project those trends
forward. Projections based on 2019’s trends were released this week,
and for the first time, the EIA’s default projection places
renewables as the largest single source of electricity generation,
with renewables surpassing natural gas somewhere around 2040.

These reports are very conservative due to some of the
assumptions that are included in the projections, and they’ve done
a terrible job projecting the rapid growth of renewable power. And
despite the current report showing steady growth of renewables,
there are indications it may still be underestimating renewables’
potential. But the report is still worth looking at, as it can help
to understand how more realistic assumptions could change the
future direction of the United States’ energy mix.

Some of the issues with the EIA’s projections are baked into the
system. For example, the reports are required to assume existing
government policies are the only ones that apply. So while there is
some talk of extending tax credits for renewable energy facilities,
which has happened in the past, the report assumes that these
policies will terminate in the near future as planned.