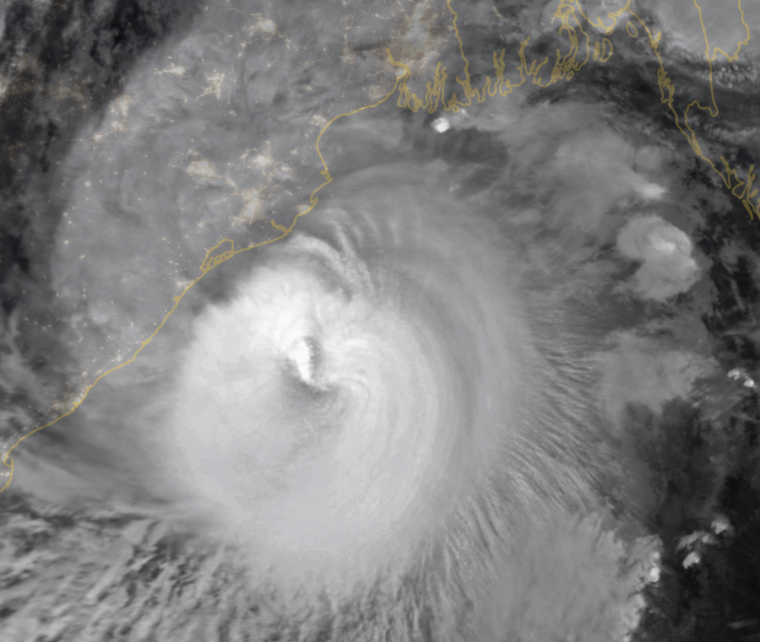 Enlarge / Tropical Cyclone
Amphan nears the coasts of India and Bangladesh on May 19. (credit:

Science is relatively straightforward when you can compare a
model prediction to data and assume that the former accurately
represents our theories and the latter accurately represents what’s
going on in nature. But the data isn’t always up to the task of
providing a good representation of the natural world for one reason
or another. That’s part of what makes the relationship between
climate change and tropical cyclones something that requires a bit
of explanation.

This is partly because tropical cyclones in different ocean
basins can be affected by natural variations in regional
atmospheric patterns and ocean temperatures. But the larger problem
is that our methods of collecting data on tropical cyclones have
changed—and improved—over time. If a trend appears in the data,
is it real or is it just an artifact of the advent of comprehensive
satellite coverage? (A trend possibly extended by improvements in
satellite resolution or instrumentation.)