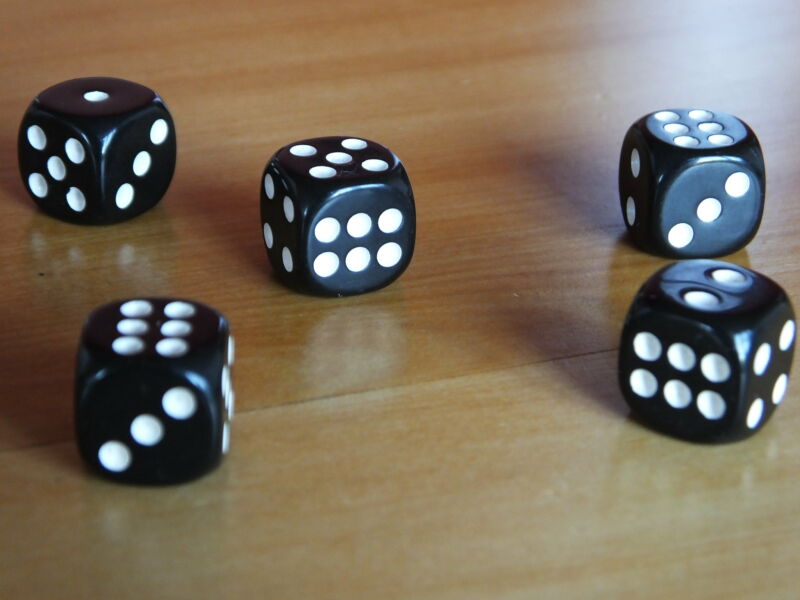 If you won $100 tomorrow, you’d be pretty happy. And if you
lost $100, you’d be less than thrilled. But those two feelings
wouldn’t be the same in magnitude: the loss would probably sting
far more than the gain would delight.

People don’t approach things like loss and risk as purely
rational agents. We weigh losses more heavily than gains. We feel
like the difference between 1 percent and 2 percent is bigger than
the difference between 50 percent and 51 percent. This observation
of our irrationality is one of the most influential concepts in
behavioral science: skyscrapers of research have been built on
Daniel Kahneman and Amos Tversky’s foundational 1979 paper that
first described the paradoxes of how people make decisions when
faced with uncertainty.

So when researchers raised questions about the foundations of
those skyscrapers, it caused alarm. A large team of researchers set
out to check whether the results of Kahneman and Tversky’s
crucial paper would replicate if the same experiment were conducted
now.