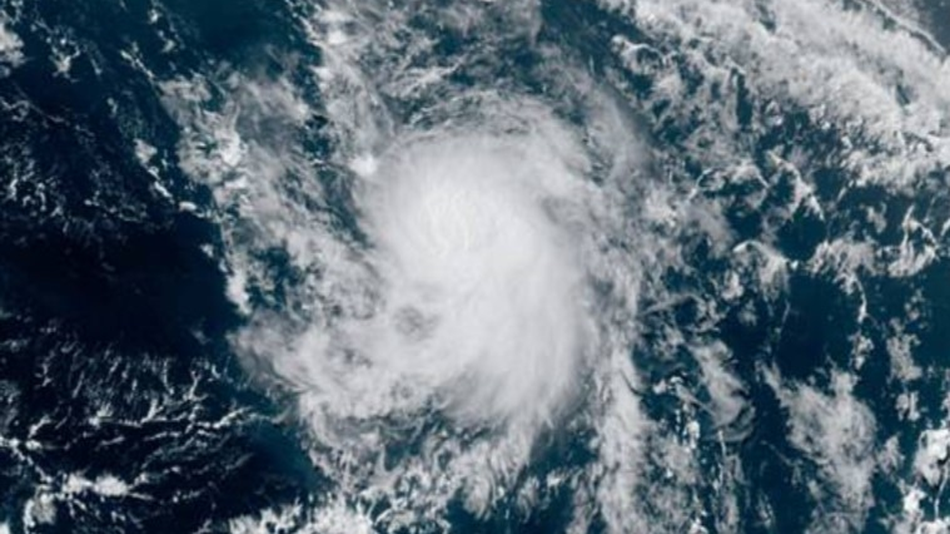 Tropical Storm Gonzalo formed in the Atlantic Ocean on Wednesday, the earliest time on record for the seventh named storm of the season to form (a tropical storm, which earns a name, has wind speeds of at least 39 mph). The Atlantic’s seventh named storm doesn’t usually occur until around September 16. The earliest third, fifth, and sixth storms also formed in 2020, though none reached hurricane intensity.

The major storm culprit this year has been warmer than usual sea surface temperatures of over 80 degrees Fahrenheit. Warmer oceans fuel tropical storms as more water naturally evaporates into the air, giving storms energy and moisture to intensify.  Read more…

You should blur the faces in your protest photos. Here’s how.

One in three young people could face serious symptoms from coronavirus