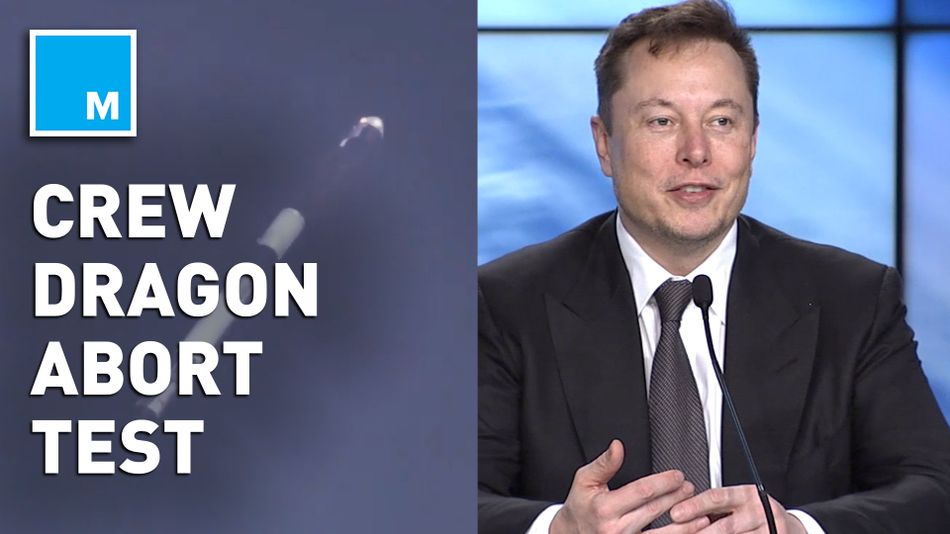 SpaceX and NASA exploded a Falcon 9 rocket to test a very important safety feature, Crew Dragon’s in-flight escape system. It was the final milestone before SpaceX gets NASA’s approval to take astronauts to the International Space Station.

This test was part of NASA’s plan to launch “American astronauts on American rockets from American soil for the first time since the retirement of the space shuttles,” NASA Administrator Jim Bridenstine said. Read more…

We know wildfire smoke affects our health, but the long-term consequences are hazy