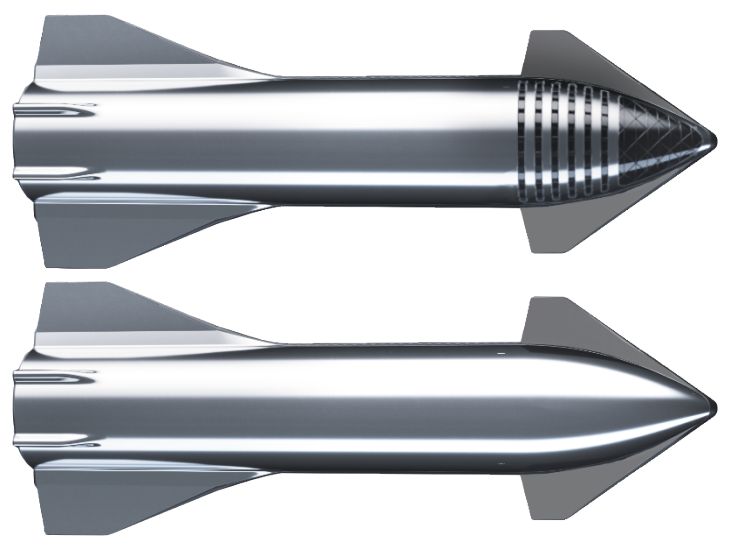 SpaceX has released the first edition of a
Payload User’s Guide for its Starship launch system, which
consists of a Super Heavy first stage and the Starship upper stage.
The six-page guide provides some basic information for potential
customers to judge whether a launch vehicle meets their needs for
getting payloads into space.

The new guide is notable because it details the lift
capabilities of Starship in reusable mode, during which both the
first and second stages reserve enough fuel to return to Earth. In
this configuration, the rocket can deliver more than 100 metric
tons to low-Earth orbit and 21 tons to geostationary transfer
orbit.

The killer application, however, is the potential to refuel
Starship in low-Earth orbit with other Starships, enabling
transportation deeper into the Solar System for 100 tons or more.
“The maximum mass-to-orbit assumes parking orbit propellant
transfer, allowing for a substantial increase in payload mass,” the
document states. SpaceX has yet to demonstrate this
technology—which has never been done on a large scale in
orbit—but the company’s engineers have been working on it for
several years and
partnered with NASA last summer.

As more studies roll in, little evidence that hydroxychloroquine works