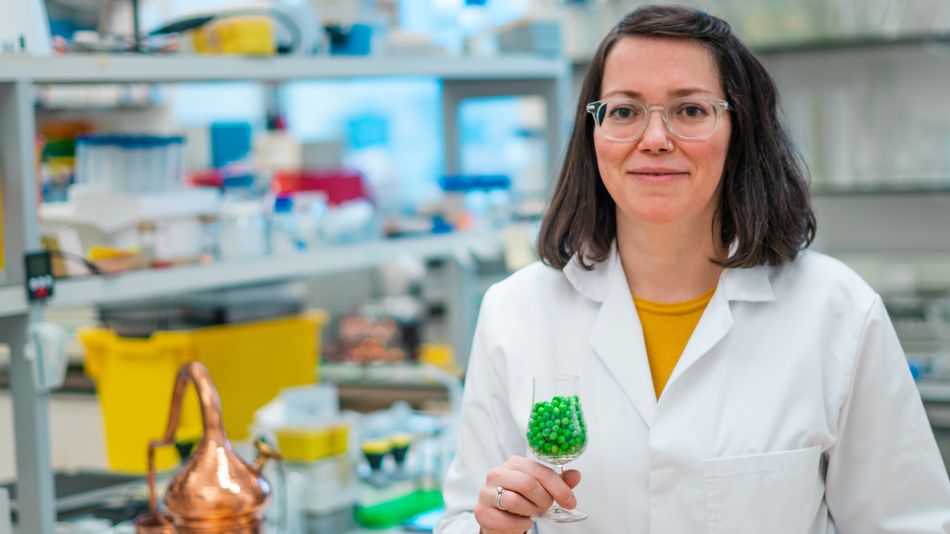 Garden peas are probably the last thing you’d ever expect to go into your gin and tonic.

But, scientists at Abertay University and the James Hutton Institute in Scotland have created a gin using garden peas. Yes, you read that correctly. The gin is called Nàdar — which means ‘nature’ in Gaelic — and scientists claim it has a smaller environmental footprint that traditionally distilled gins made using wheat.

Each 700ml bottle of Nàdar has a carbon footprint of -1.54 kg CO2e (carbon dioxide equivalent), “meaning it avoids more carbon dioxide emissions than it creates,” according to an Abartay University statement.  Read more…

More about Uk, Climate Change, Sustainability, Gin, and Science
Source: mashable
Scientists made an environmentally friendly gin from peas. Yes, it will still get you drunk.

Water, Water, Every Where — And Now Scientists Know Where It Came From

Remdesivir Priced At More Than $3,100 For A Course Of Treatment