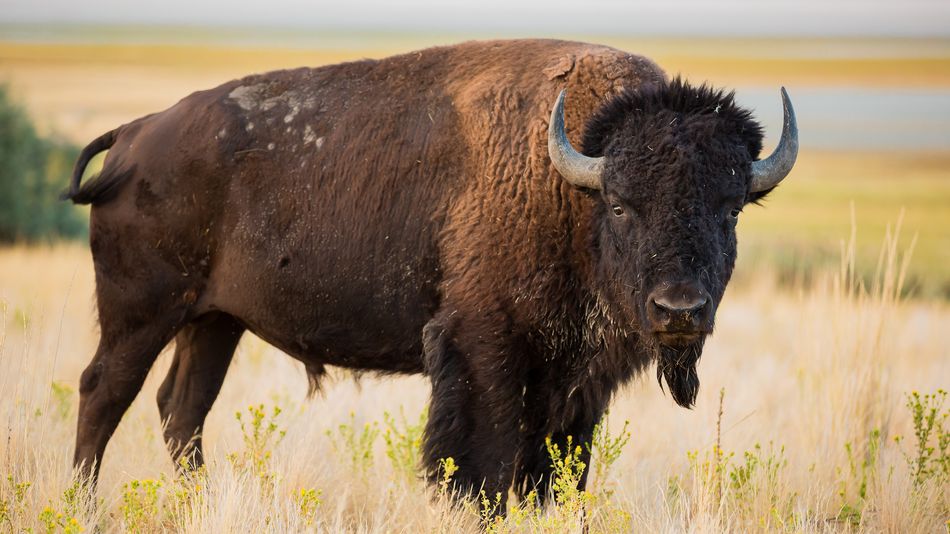 On March 25, NBC reporter Deion Broxton made the wise decision to avoid a herd of bison.

Broxton’s judgment to hastily pack up his camera, which was still recording, went viral. (The good kind of viralNot this kind.)

“Oh no, I’m not messing with you,” Broxton said. Broxton told Mashable that one particular bison had started trotting towards him, prompting his decision to flee.

Australia's fires will get worse before they get better