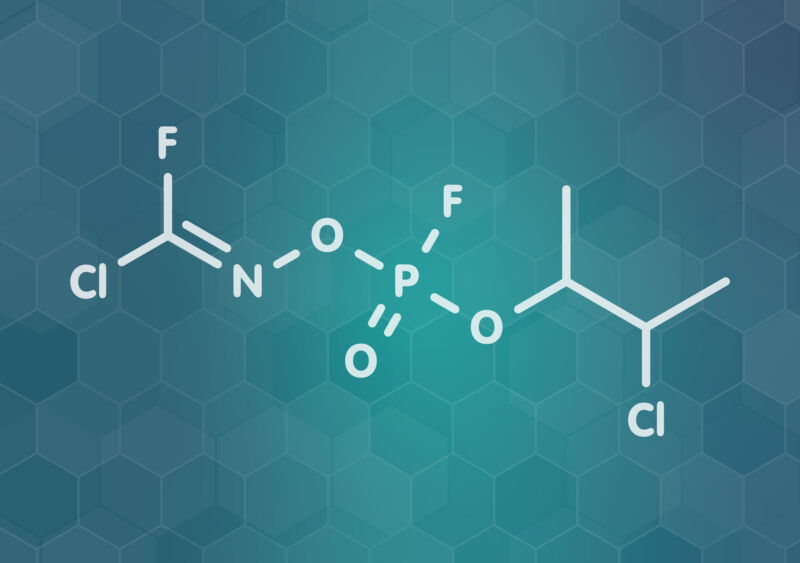 Russian opposition leader Alexei Navalny is
likely to survive a suspected poisoning with the
nerve agent Novichok, according to the hospital treating him.
There have now been at least six known cases of serious Novichok
poisoning in the past two years. But only one victim tragically died from
it.

Why is that? Is the substance less lethal than previously
thought? Or could it be that the stockpile of the nerve agent is
degrading?

Nerve agents were discovered through pesticide research. They
belong to a group of substances known as organophosphorus
chemicals, or “OPs” for short. There are literally
thousands of OP substances, many of which can damage the body by
inhibiting a family of enzymes known as “cholinesterases”
that are critical to regulating the activity of the central nervous
system in animals.

The chemistry of what makes sour beer so sour