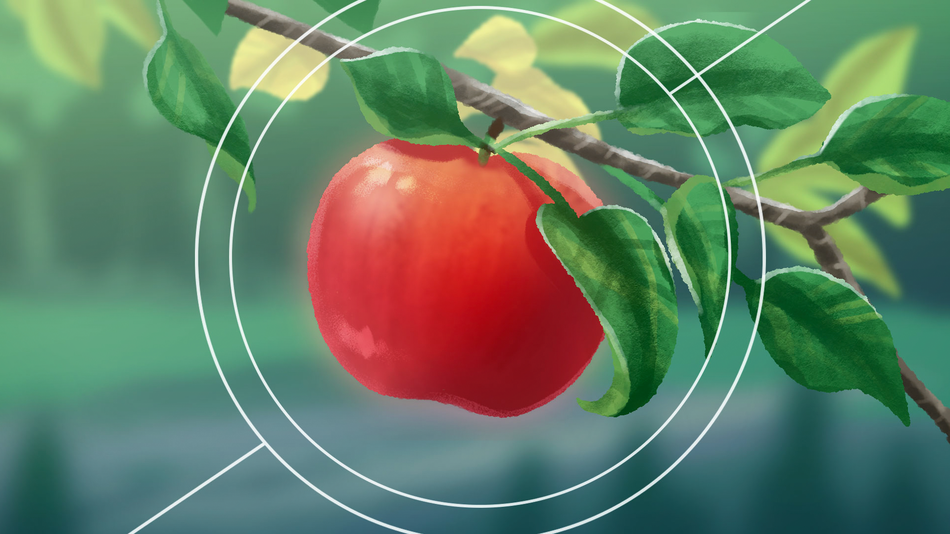 Collectively, they’re a culmination of decades of work by apple breeders, who are out in orchards around the world, testing out apple trees by the thousands to create new varieties that are delicious, store for a long time, more disease-resistant, put less physical strain on growers, and less resource strain on the land where they grow.

In Geneva, New York, Cornell’s College of Agriculture and Life Sciences AgriTech tests around 50 acres of apple trees under the purview of Dr. Susan Brown, a Cornell University professor and the head of Cornell’s storied apple breeding program that began in 1880. Read more…

More about Agriculture, Apples, Science, Climate Environment, and Food
Source: mashable
How breeders bring out the best in new apples

Air travel is slowly rebounding in the US