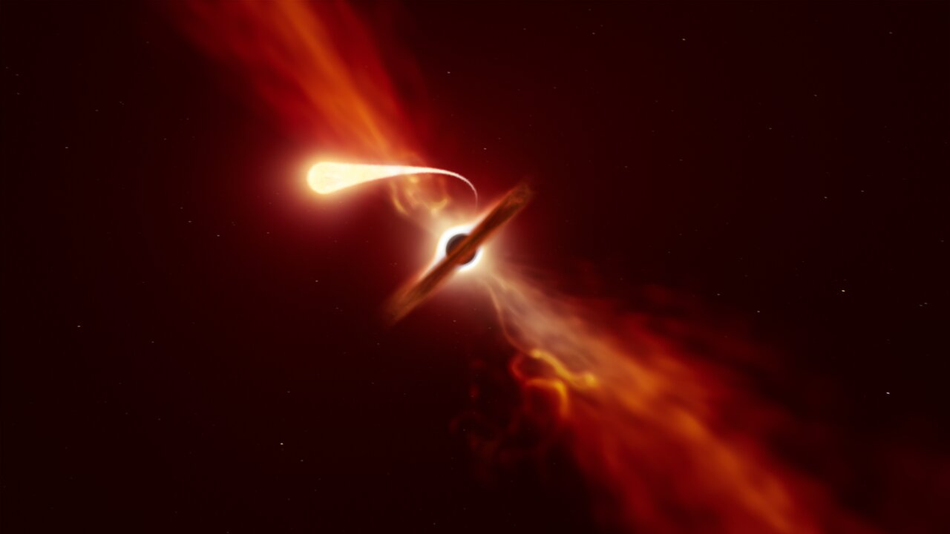 Spaghettification sounds like a particularly unpleasant thing to happen to pretty much anything that isn’t a lump of pasta dough. Now imagine it happening to a star.

That’s precisely what astronomers around the world observed over a six-month period when a black hole stretched and ripped apart a star that was sucked into its intense gravitational grasp at a distance of 215 million light years from Earth, as detailed in an Oct. 12 study published through the Royal Astronomical Society. It was the closest observation of such an event to date, and a particularly illuminating one for looking at what happens to the parts of stars that aren’t immediately consumed and instead ejected back out of black holes. Read more…

More about Black Holes, Science, and Space
Source: mashable
How black holes can spaghettify stars that fall too close

Iguanas are falling out of trees in Florida, and it’s completely fine

You’ll never want to leave bed with these breathable sheets