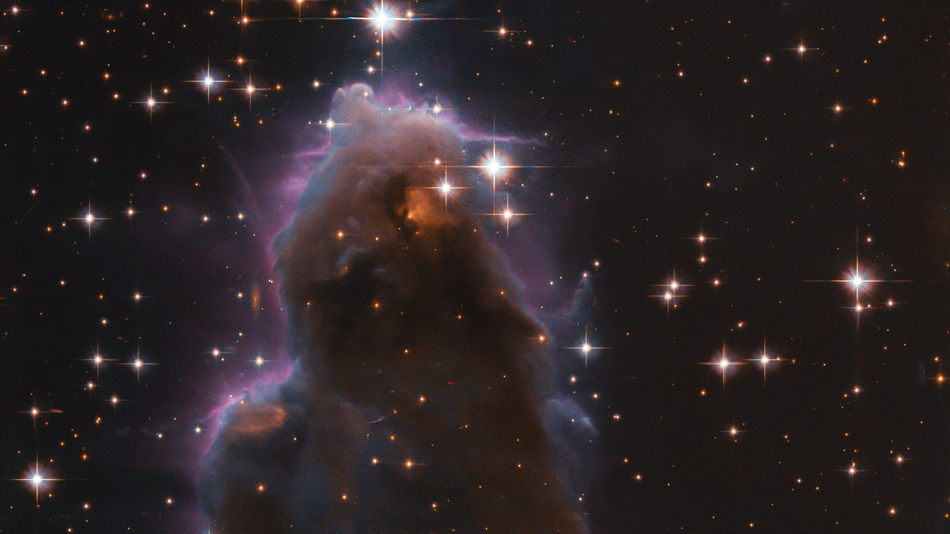 In this image we can see what’s known as Free-floating Evaporating Gaseous Globule (frEGGs), dark and compact globules of dust and gas, surrounded by a bubble of hot, ionized gas wherein new stars can be formed. The purple-ish, blue-ish border around the dusty frEGGs is the boundary between the the cooler globules and the hotter gas bubble, according to the ESA.

Countertop dishwashers that fit your space

Anti-Black bias affects just about everyone. What’s the best way to deal with implicit racism?

How To Have Your Solar Farm And Keep Your Regular Farm, Too