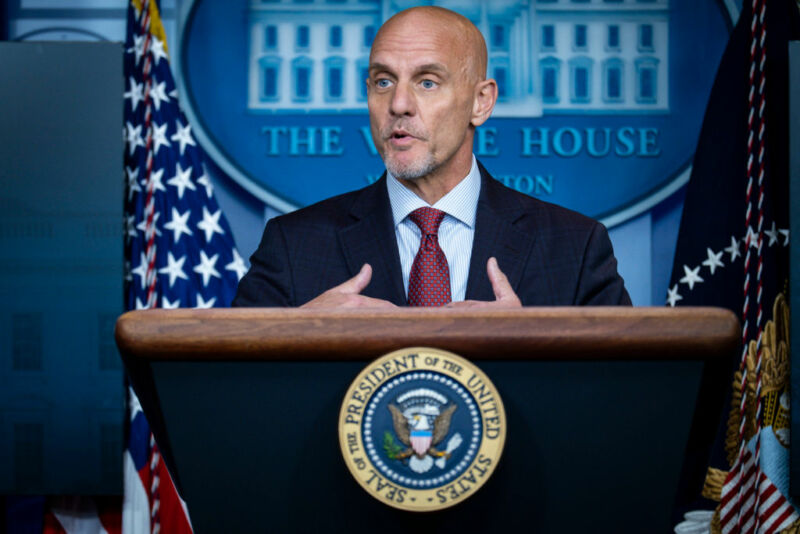 After several days of rumors with ever-growing hype, the Trump
administration
announced on Sunday that the Food and Drug Administration was
granting an Emergency Use Authorization (EUA) for a COVID-19
treatment. The move was controversial from the start, with reports
indicating that the EUA was opposed by a number of health experts,
including National Institutes of Health Director Francis Collins
and National Institute of Allergy and Infectious Diseases Director
Anthony Fauci. The press conference didn’t settle matters, with a
growing chorus of scientists saying that the data presented in
support of the EUA had
been misrepresented.

On Monday night, FDA Commissioner Stephen Hahn acknowledged that
he had
made a significant error in presenting the benefits of the
treatment, and he followed that statement with an apology on
Tuesday. But Hahn pushed back against indications that the
approval of the treatment on the eve of the Republican National
Convention was motivated by political pressure.

The treatment at issue involves taking the antibody-containing
plasma from those who have recovered from a SARS-CoV-2 infection
(convalescent plasma) and giving it to those currently suffering
from COVID-19 symptoms. At Sunday’s press conference, the principle
justification for allowing this treatment under an EUA was a 35
percent drop in mortality for those receiving plasma in the first
three days of treatment—specifically, Hahn said 35 of 100 people
“would have been saved” by this treatment.

Source: FS – All – Science – News
FDA’s promotion of post-COVID plasma treatment was as bad as
it appeared