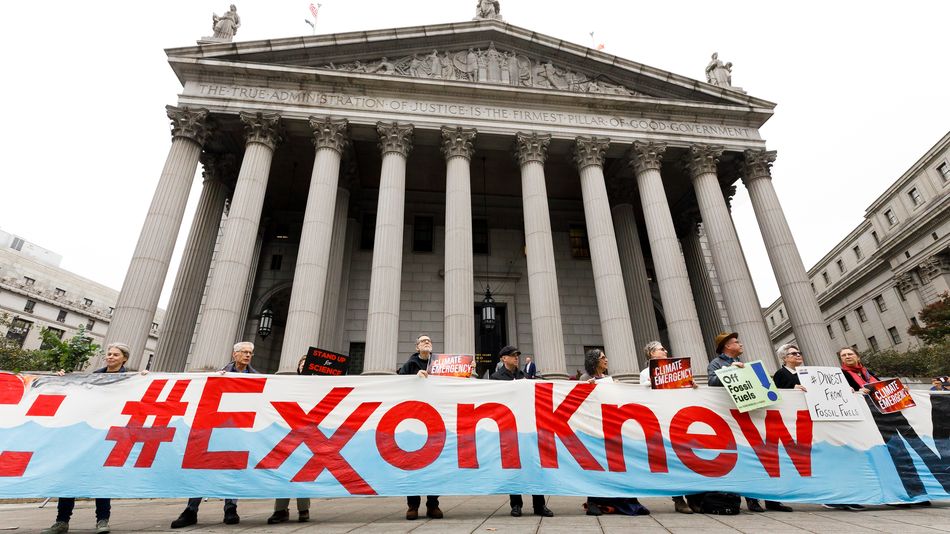 But critically, while New York State Supreme Court judge Barry Ostrager found the company did not deceive investors about the risks posed by sinking money into future oil projects, Ostrager emphasized it doesn’t excuse Exxon from its role in warming the planet.

“Climate science wasn’t on trial, and the judge acknowledged that,” said Carroll Muffett, a lawyer and president of the Center for International Environmental Law.

Make your own concrete flower pots

The best hot plates for cooking without a kitchen