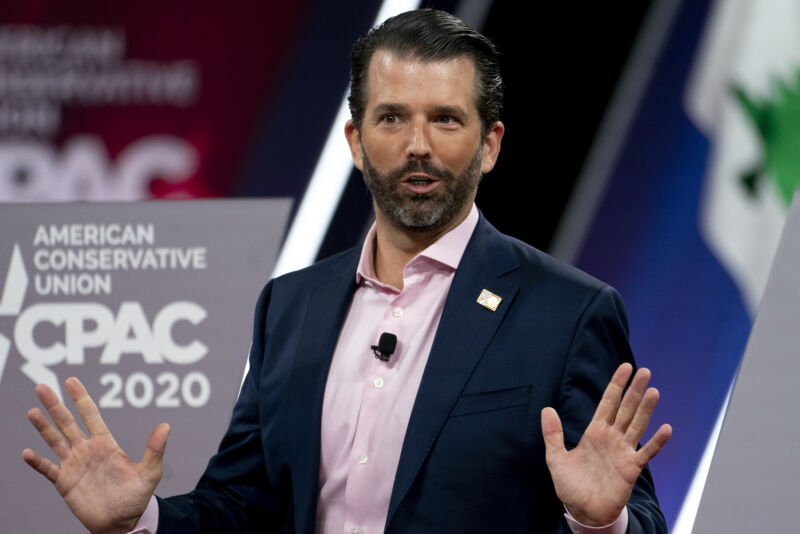 Twitter also removed posts featuring the video that were
retweeted by President Trump himself, though it didn’t suspend the
president’s account.

The video from Breitbart&#2013266080;News showed a press conference outside
the US Capitol where several doctors promoted views contradicted by
science, including that hydroxychloroquine could cure COVID-19 and
that it wasn’t necessary for people to wear masks.

Why massive Saharan dust plumes are blowing into the US