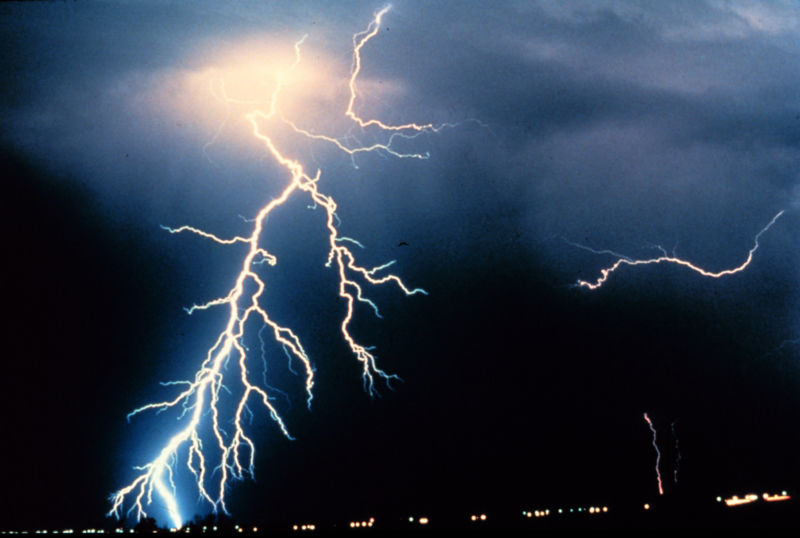 Lightning is such a common phenomenon that people often overlook
just how powerful it is (provided it
doesn’t hit you, obviously). But over the past decade, research
has gradually revealed just how extreme lightning is. This everyday
phenomenon is powerful enough to
produce antimatter and
transform atoms, leaving a radioactive cloud in its wake.
Understanding how all of this happens, however, is a real
challenge, given just how quickly multiple high-energy events take
place.

Now, researchers have used an instrument attached to the
International Space Station to track the physical processes that
are triggered by a lightning strike. The work tracks how energy
spreads out from the site of a lightning bolt into the ionosphere
via an electromagnetic pulse.

July was a hot one, but here’s what NOAA sees ahead for the US