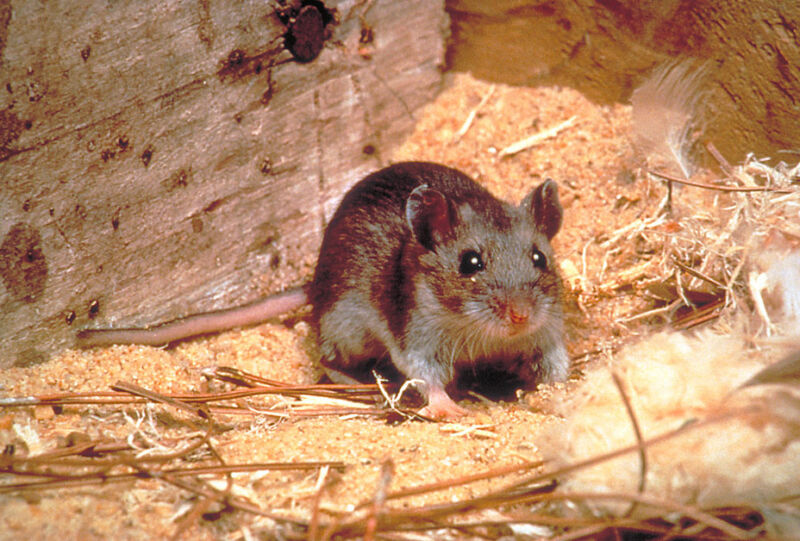 Enlarge / Could we vaccinate
these guys to save us from disease? (credit: CDC.gov)

Viruses like Ebola and the original SARS have highlighted the
risks that emerging diseases pose to our modern, highly connected
society. While the standard approach of isolating the infected and
limiting the spread of the disease worked in those cases, it works
slowly enough to make many people nervous. But the global spread of
Zika and SARS-CoV-2 shows that these approaches have their limits,
leaving us at risk.

Is there anything else we could do? A perspective by Scott
Nuismer and James Bull of the University of Idaho suggests we now
have the tools to go on the offensive against viruses before they
transfer to humans. The proposal: treat animal hosts of threatening
viruses with virus-based vaccines that can spread through wild
populations. While there are a lot of details to work out here, the
article lays out how we might determine if this could be a viable
approach.

Threats and their hosts

There are a huge number of hosts that share virus with our
species. These range from familiar threats, like the mammals that
carry the rabies virus, to our agricultural species that have
spanned flu pandemics, as well as newly emerging dangers, such as
hantaviruses and coronaviruses, carried by mice and a variety of
species, respectively. While
there’s no real pattern to the species that transfer viruses to
humans, there have been successful efforts to identify the hosts
from which viruses originated. Nuismer and Bull highlight the
PREDICT program, run by the US Agency for International
Development, which identified nearly 1,000 previously
uncharacterized viruses before the Trump administration terminated
it in March.

Source: FS – All – Science – News
Could we go on the offensive against emerging
diseases?

How the anti-vaccine community is responding to COVID-19

Study looks at how Russian troll farms are politicizing vaccines