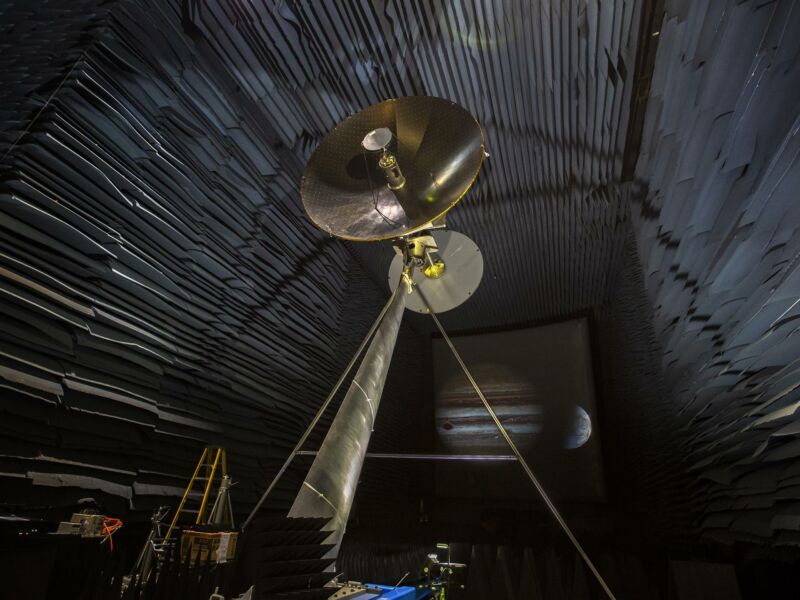 The US House of Representatives released its proposed fiscal
year
2021 budget for NASA on Tuesday, funding the agency at $22.63
billion. This is the same amount of funding that was enacted for
NASA’s budget this year.

This is just the beginning of the budget process, of course. The
White House released its budget request back in February, and now
the House and Senate will establish their priorities. Months of
negotiations will ensue, compounded by the COVID-19 crisis and the
2020 presidential election. After the fiscal year 2020 budget ends
in October, a continuing resolution is likely. The 2021 budget
seems unlikely to be resolved before December.

Still, the new document does tell us where Democrats and
Republicans in the House think NASA funding should go. And there
are a few important clues within worth discussing.