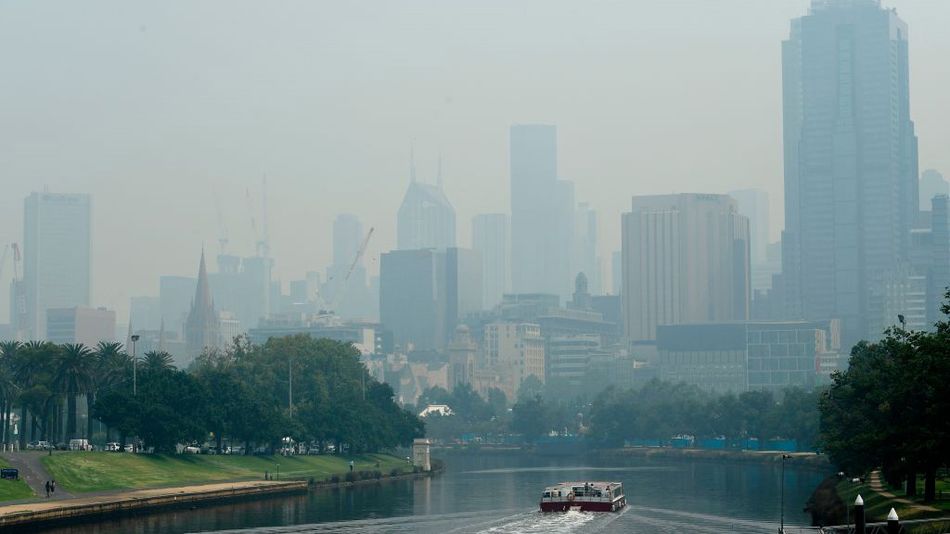 Australia’s continuing, catastrophic bushfire crisis has seen at least 28 people killed, an estimated 10 million hectares burned, and a decimated animal population with numbers yet to be confirmed.

But the disaster is having some other unforeseen repercussions, including at the country’s Australian Open tennis tournament in Melbourne, where air quality has reached hazardous levels.

Slovenian player Dalila Jakupovic pulled out of her qualifying match against Switzerland’s Stefanie Voegele on Tuesday after she experienced intense coughing. The match went ahead despite air quality reaching hazardous levels in the state of Victoria, where Melbourne sits. Read more…

What Happened Today: White House Updates, The Science Of Spreading