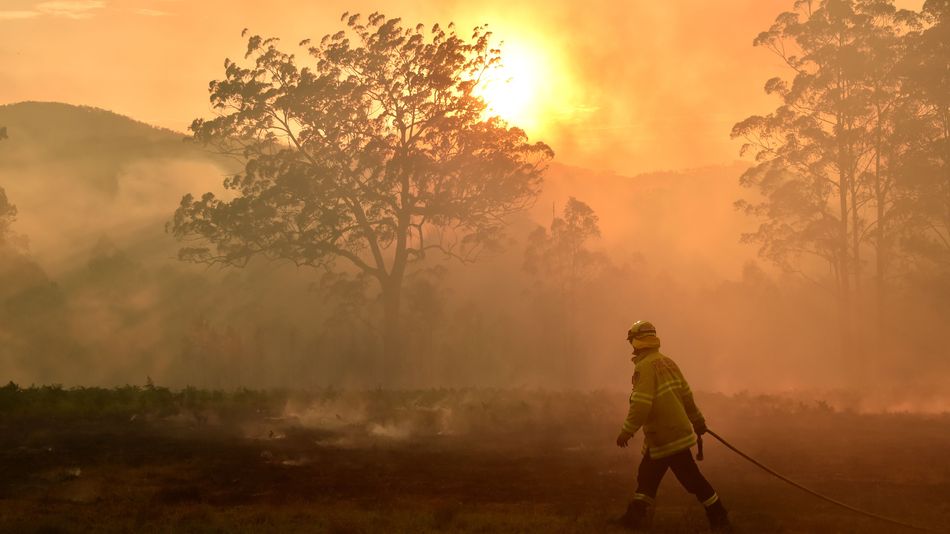 Australia just had its hottest day ever on record — and may surpass that new high before the week is out.

A massive heatwave is sweeping across Australia, further fuelling the enormous bushfires ravaging the country. Preliminary results from the Australian Bureau of Meteorology report that Tuesday, Dec. 17 was the hottest day Australia’s had since records began, with an inhospitable average maximum of 40.9 degrees Celsius (105.6 Fahrenheit). Australia’s previous temperature record was set in Jan. 2013, which saw an average maximum of 40.3 degrees Celsius (104.5 Fahrenheit) across the continent. Read more…

More about Australia, Climate, Climate Change, Bushfires, and Temperatures
Source: mashable
Australia just had its hottest day ever. That record might not last the week.

Save money during the pandemic with these tech-savvy solutions

The best way to share playlists on every major platform