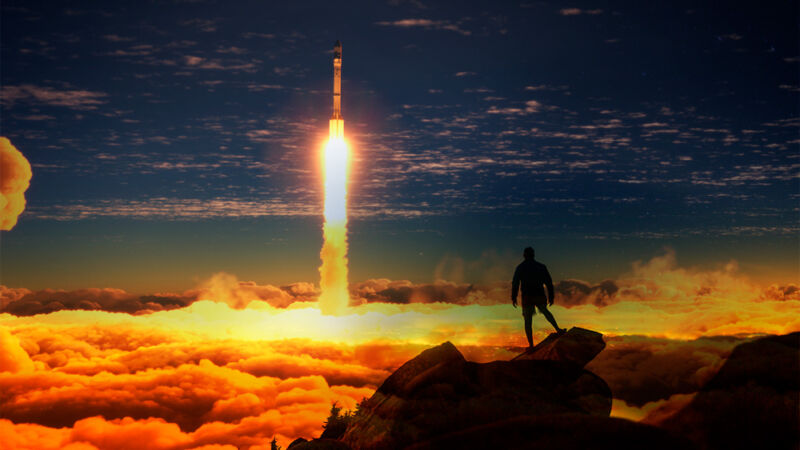 If you’re reading this, you’re probably interested in space. I
sure am. It’s why I took a job writing for Ars nearly five years
ago—the editors promised me I could cover the space industry full
time, however I wanted.

And so I have. Few of my peers possess this kind of limitless
freedom. For example, when I worked for the Houston Chronicle, I
always had to be at least slightly deferential to the local NASA
facility, Johnson Space Center. No longer. Great people. I have a
lot of friends there. But if NASA
is taking 11 years to develop a parachute, y’all are doing it
wrong.

I have two goals with my space coverage. One is to get as close
to the truth as possible. The second is to kick this industry in
the ass so humans actually get out there into the cosmos and begin
exploring the worlds around us. I was born a few months after Gene
Cernan and Harrison Schmitt climbed aboard the ascent stage of the
Lunar Module, blasted off the Moon, and came home. And I’m rather
disappointed that humans have yet to dip their toes into deep space
in the nearly half-century since.

Geoengineering’s gender problem could put the planet at risk