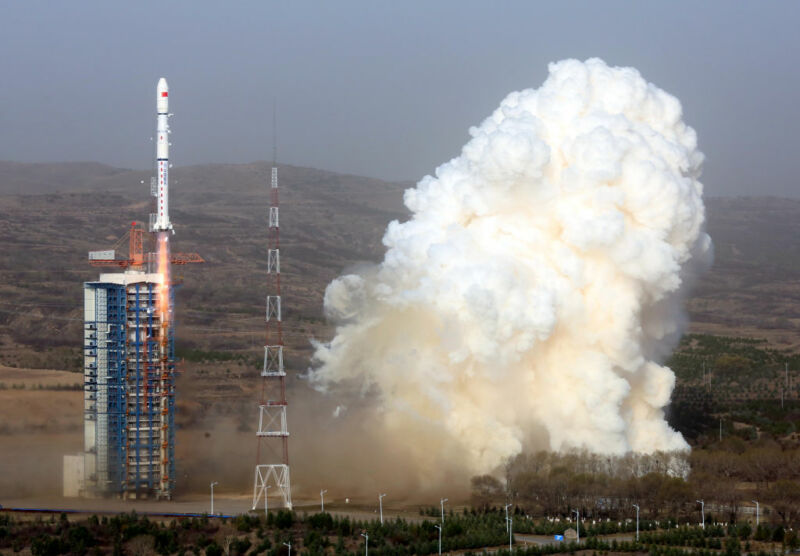 On Monday, a Long March 4B rocket launched from China’s Taiyuan
Satellite Launch Center carrying a remote-sensing satellite. This
50-year-old spaceport is located in north-central China, about
500km to the southwest of Beijing.

As often happens with the first stages of Chinese rockets
launching from the inland Taiyuan facility, the spent Long March 4B
booster fell downstream of the spaceport. In this case, it landed
near a school, creating a predictably large cloud of toxic gas.

Unlike most of the world’s spaceports, several of China’s launch
sites are located at inland locations rather than near water to
avoid such hazards. For security purposes, China built three of its
major launch centers away from water during the Cold War, amid
tensions with both America and the Soviet Union.

Hint of COVID-19 immunity: 3 sailors with antibodies spared in outbreak at sea

SpaceX returns to the launch pad, and there are a few things to watch for