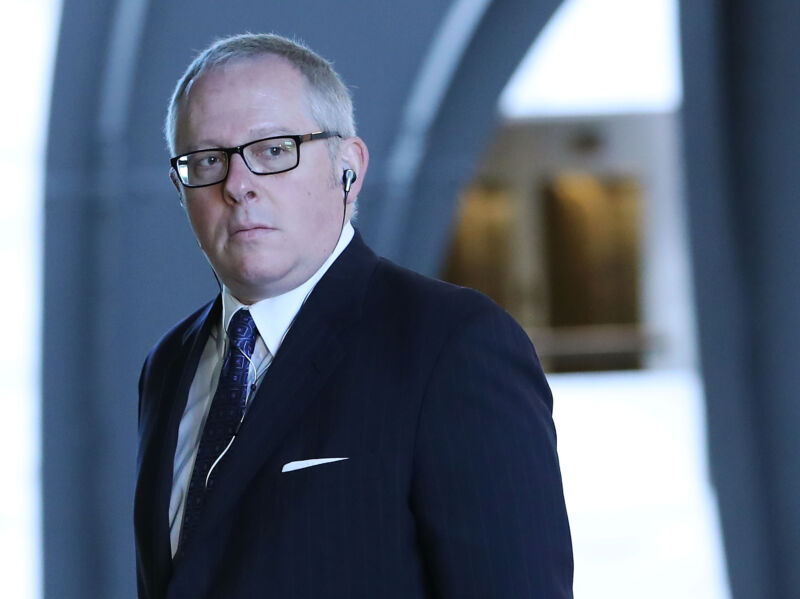 Michael Caputo—the controversial spokesperson for the US
Department of Health and Human Services, most recently known for

watering down federal reports on COVID-19,
railing against social distancing measures, and warning of
left-wing “hit-squads” planning a post-election
insurrection—has taken a 60-day leave of absence from the
department.

Caputo “decided to take a leave of absence to focus on his
health and the well-being of his family,” the HHS said Wednesday
in a statement sent to Ars.