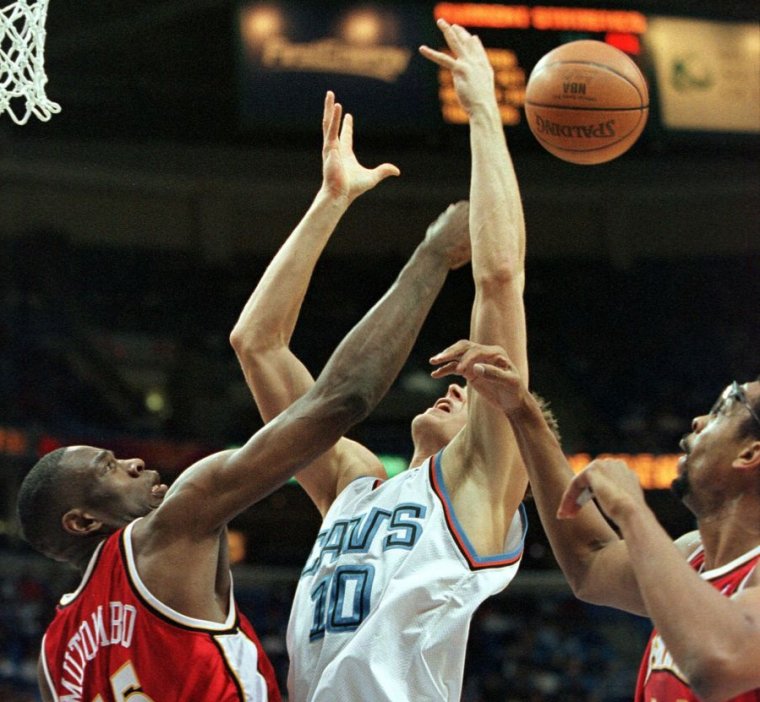 Well, that took a while. Five years after Ars’&#2013266080;Chris
Lee pointed out that the authors of a homeopathy paper were
doing little more than offering up “magic” as an explanation for
their results, the editors of the journal it was published in

have retracted it. The retraction comes over the
extensive objections of the paper’s authors, who continued to
believe their work was solid. But really, the back-and-forth
between the editors and authors has gotten bogged down in details
that miss the real problem with the original paper.

The work described in the now-retracted paper involved a small
clinical trial for depression treatment with three groups of
participants. One group received a standard treatment, another a
placebo. The third group received a homeopathic remedyâ€”meaning
they received water. According to the analysis in the paper, the
water was more effective than either the placebo or the standard
treatment. But as Chris noted in his original criticism, the
authors leap to the conclusion that treating people with water must
therefore be effective.

The problem with this is that it ignores some equally viable
explanations, such as a statistical fluke in a very small study
(only about 45 people per group) or that it was the time spent with
the homeopathic practitioner that made the difference, not the
water. These are problems with the interpretation of the results
rather than with the data. (This probably explains why the paper
ended up published by PLOS ONE, where reviewers are asked to simply
look at the quality of the data rather than the significance of the
results.)

Source: FS – All – Science – News
A paper we covered has been retracted, and we couldn’t be
happier