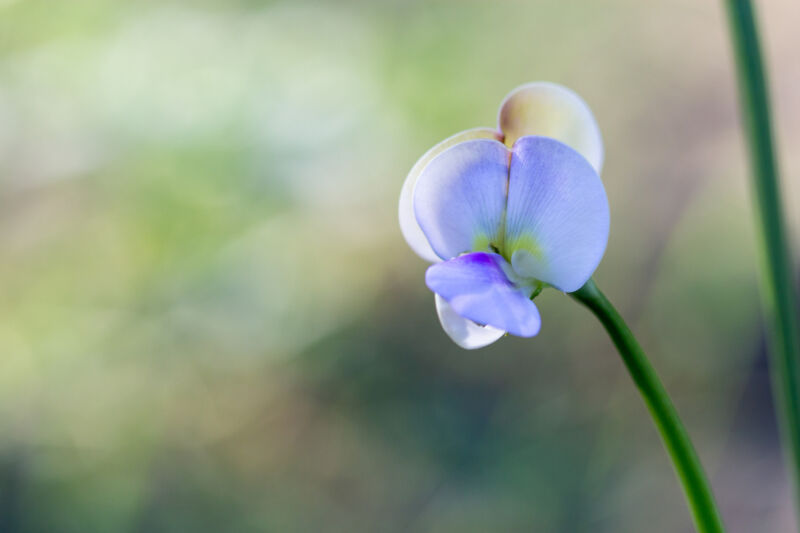 Jack Hoopes spends a lot of time with dying dogs. A veterinary
radiation specialist at Dartmouth College, Hoopes has spent his
decades-long career treating canine cancers with the latest
experimental therapies as a pathway for developing human
treatments. Recently, many of Hoopes’ furry patients have come to
him with a relatively common oral cancer that will almost certainly
kill them within a few months if left untreated. Even if the cancer
goes into remission after radiation treatment, there’s a very
high chance it will soon re-emerge.

For Hoopes, it’s a grim prognosis that’s all too familiar.
But these pups are in luck. They’re patients in an experimental
study exploring the efficacy of a new cancer treatment derived from
a common plant virus. After receiving the viral therapy, several of
the dogs had their tumors disappear entirely and lived into old age
without recurring cancer. Given that around 85 percent of dogs with
oral cancer will develop a new tumor within a year of radiation
therapy, the results were striking. The treatment, Hoopes felt, had
the potential to be a breakthrough that could save lives, both
human and canine.

“If a treatment works in dog cancer, it has a very good chance
of working, at some level, in human patients,” says Hoopes.

Source: FS – All – Science – News
A common plant virus is an unlikely ally in the war on
cancer